We're serving up good books and great discussions. Find out what's on tap for good book buzz this fall! Beer & Books meets at The Old Winery Restaurant, 2228 Niagara Stone Road at 7:00pm. Please call the library for more information. Copies of the books are available for check out. 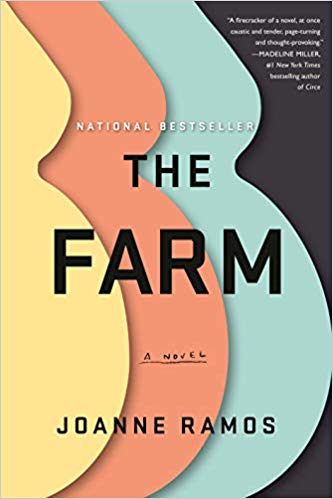 Heartbreaking, suspenseful, provocative, The Farm pushes our thinking on motherhood, money, and merit to the extremes, and raises crucial questions about the trade-offs women will make to fortify their futures and the futures of those they love. - Goodreads 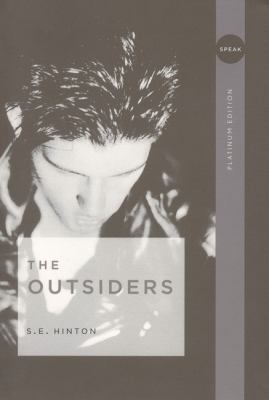 The Outsiders is about two weeks in the life of a 14-year-old boy. The novel tells the story of Ponyboy Curtis and his struggles with right and wrong in a society in which he believes that he is an outsider. According to Ponyboy, there are two kinds of people in the world: greasers and socs. A soc (short for "social") has money, can get away with just about anything, and has an attitude longer than a limousine. A greaser, on the other hand, always lives on the outside and needs to watch his back. Ponyboy is a greaser, and he's always been proud of it, even willing to rumble against a gang of socs for the sake of his fellow greasers--until one terrible night when his friend Johnny kills a soc. The murder gets under Ponyboy's skin, causing his bifurcated world to crumble and teaching him that pain feels the same whether a soc or a greaser. - Goodreads

Get Beer and Books Updates